Alzheimer’s research is a frontier where we can dramatically improve human life.

How the disease saps human potential.

Search the Web for “what it feels like to have malaria” and you will find a lot of harrowing descriptions.

Here’s an especially gripping one:

I awoke to what felt like lightning going through my legs, and then spreading through my body and in my head. Probably the worst headache, body aches, and chills you could possibly imagine. It felt like I was being stung repeatedly by an electric shock gun and could barely control my movements. The pain was so intense; I actually believed I was dying, literally crying out in pain so bad that I was taken to a 24 hour clinic that night at 3am.

Imagine feeling like that and trying to go to school, work, or take care of your family. It would be impossible.

It’s no surprise that economic growth in countries with severe malaria is significantly lower than in countries without it, even after accounting for other factors. As the economists Jeffrey Sachs and John Luke Gallup have written, “The only parts of Africa free of malaria are the northern and southern extremes, which have the richest countries on the continent.” Malaria is far from the only cause of poverty—but it is a significant one.

Whenever someone asks me why we should fight malaria, I have a simple answer: Because it kills so many people (more than 600,000 every year), and it leaves so many more people too sick to function, which holds back the world’s poorest from making the most of their lives. Malaria is gone from the United States and Europe. But where it is still a problem, few diseases do more to limit human potential.

This may all sound hopeless, but I’m actually optimistic that we can eventually eradicate malaria. I wrote about why here. I hope you’ll take a look. 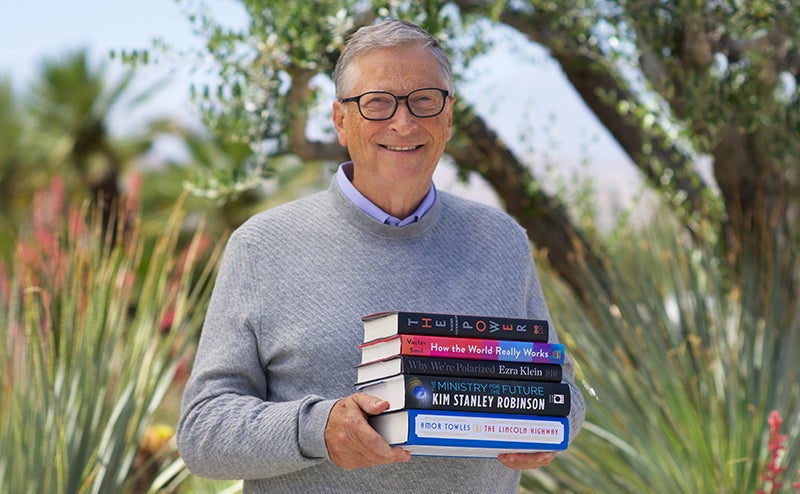 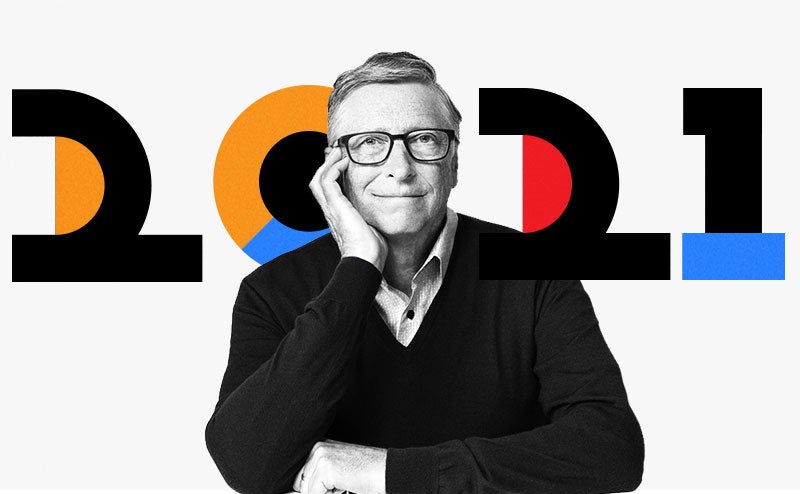