I visited one Chicago high school to see how a partnership like this works.

“Teaching is about relationships”

What I learned from Lyon Terry, my state’s Teacher of the Year.

I got my first big comeuppance as a computer programmer when I was a senior in high school. I had a job debugging software for a company called TRW, and I felt pretty cocky about my skills. But when the project I was on hit a rough patch, TRW brought in a more experienced programmer named John Norton to review my work. John was amazing. He showed me all the mistakes I was making, how I wasn’t thinking about data structure and algorithms and modules and the way they connected. It was a mind-blowing experience—he was that much better.

It would not be the last time. Throughout my career as a programmer, just when I was feeling self-satisfied, someone would come along and show me a better way to do something. I would look at their code and think, “I am so bad at this.” And then I would get to work on sharpening my skills.

I started thinking about that boom-and-bust cycle last month after I met with Lyon Terry, the 2015 Teacher of the Year in my home state of Washington. Lyon, who teaches fourth grade at Lawton Elementary in Seattle, took time from his summer break to visit my office so we could talk about what he has learned in 17 years as an educator.

We spent a lot of time discussing social and emotional learning, including the idea that kids should learn to learn from their mistakes, as I did at TRW. Students who fear failure need to learn how to turn it into an opportunity. That takes a certain mindset, to borrow the title of an excellent book that both Lyon and I had read. Of course, it is easy to say “celebrate your mistakes.” It is hard to do, and even harder to teach.

So Lyon starts each school year by doing something that really resonated with me. He draws an arrow on a big piece of paper, pointing up and to the right. “I label it the Learning Line,” he said. “I put a little dot down at the bottom that says Birth. I put a dot where a 4th grader is, and then I put a dot for a high school graduate and a dot for myself, which is a little farther up the line but not at the top. I say, ‘This is your life trajectory. You’ll be traveling up this line every day of your life.’ ”

He also sets an example by being willing to admit his own missteps. Last year, while working with a student on math, Lyon got stumped by a particularly tough problem. The student said, “Mr. Terry, you’re the Teacher of the Year. You shouldn’t make mistakes!” Lyon told him: “The fact that I can admit to my students that I make mistakes is probably one of the things that makes me the Teacher of the Year.”

Lyon is just as passionate about his fellow teachers as he is about his students. We talked about how, in a lot of districts, the only way for a teacher to advance in her career is to become a principal. That’s a shame, because it often means that the most talented teachers stop teaching.

“People will say to me, ‘So when are you going to be a principal?’ because that’s kind of the next thing,” Lyon said. “But that’s not really my skill set.”

Seattle is trying to solve this problem by allowing the best teachers to keep teaching, but also set aside some time in their schedule for other projects. Lyon is part of that program. He told me that, ideally, great teachers would have time to teach and also coach their colleagues, as he does, or help shape education policy.

“I think we need to have more teachers leading from the classroom. When an idea comes from the classroom, it’s going to be much stronger than anything that’s imposed on teachers from a principal or a superintendent or somewhere else. Imagine if experienced teachers could teach for half time and then work on curriculum half time, or teach for four days while writing a book. There are all sorts of different things that teachers should be part of, but it’s really difficult to balance those things with your classroom work.”

Lyon’s comments echoed a problem that many teachers have told me about. They feel isolated. They do not get nearly enough time to sit with their colleagues discussing techniques or specific students. It’s great that Seattle schools are making this a priority. And they’re not alone; a few years ago Melinda and I visited a high school in Eagle County, Colorado, where they were carving out time for teachers to talk to each other. But this problem deserves even more attention nationwide.

I asked Lyon how the Common Core State Standards are affecting his work. “The Common Core is really just a set of skills,” he said. “It says a 4th grader should be able to determine the theme of a story, drama, or poem from details in the text. Well, that seems like a reasonable expectation, and that’s what I’ve always taught. The big change is designing the curriculum to meet those skills, which means providing supports for teachers.” He and other educators from around Seattle have been doing just that, writing a curriculum to support the Common Core standards.

If you ever start feeling glum about the possibility of improving America’s schools, spend a little time with an amazing teacher. It is deeply inspiring. My conversation with Lyon reaffirmed my belief that we should be listening to educators like him, and acting on their ideas. It will make life better for thousands of teachers, and even more importantly, it will make schools better for millions of children. 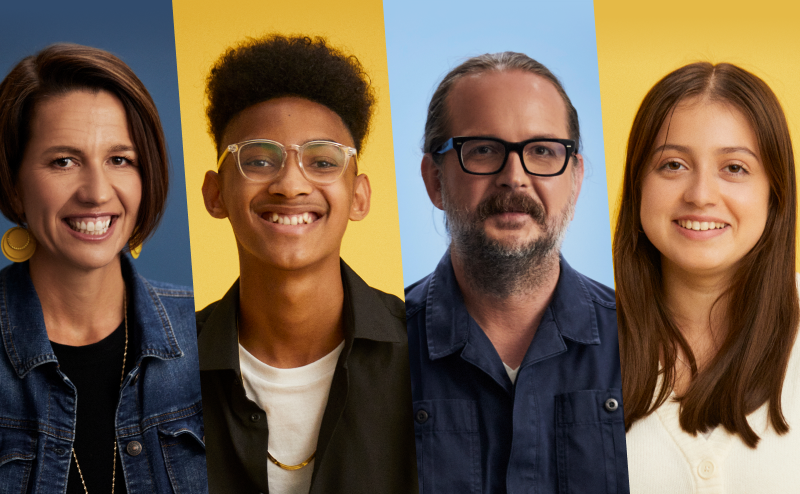 And other lessons from a decade of making digital tools for teachers. 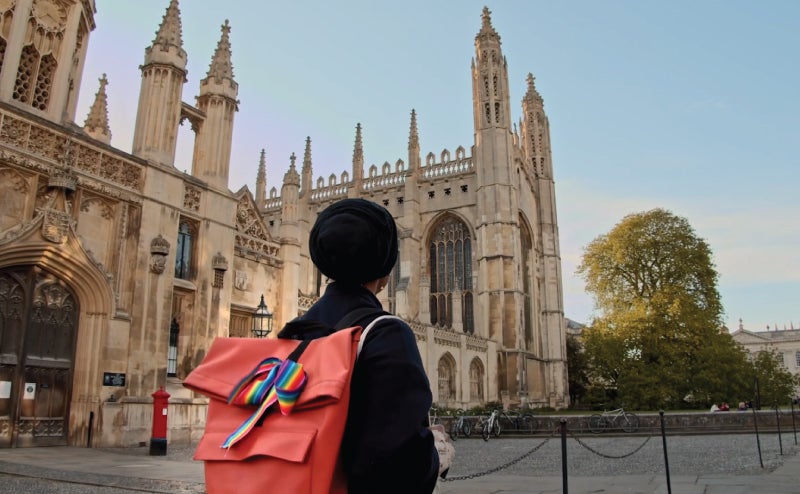 Of all our foundation’s grants, this was my dad’s favorite

I couldn’t be prouder of the difference these scholars are making, and the leaders they have become. 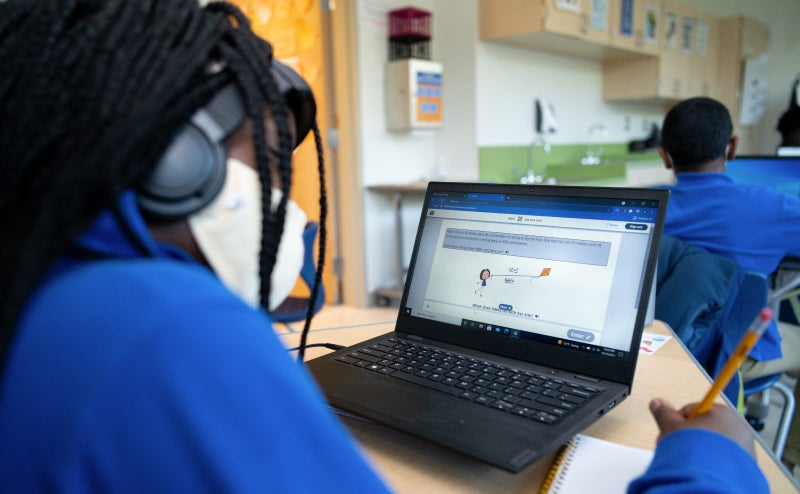 More students flunk this high school course than any other

Students have called this math course “torture,” but here are some ways to improve it.