In an increasingly complex world, how can any of us have enough information to make educated decisions?

A Bunch of Reasons

I'm sometimes asked why the foundation has made agricultural development a priority along with global health. Actually, the two are intertwined. One example comes from Australia and Uganda, where researchers are using advanced technology to try to improve the banana.

Our foundation’s work around the world gives me opportunities to meet really smart, visionary people who are doing pioneering work in fields that I might not get a chance to learn much about otherwise. For example, in December Melinda and I went to Cairns, Australia, where James Dale and his team from Queensland University of Technology are doing advanced research on bananas. As odd as that might sound, this research could make a big contribution to public health in a lot of Africa and Asia.

Before our visit, I didn’t know much about bananas. Dale, an agricultural scientist, is one of the world’s leading experts. He has been profiled in The New Yorker, in a fascinating article about the history of bananas as an export crop. As the article explains, a blight has spread among plantations in Asia and Australia in recent years, badly damaging production of the one type of banana that is grown for export, the Cavendish. This disease, a fungus, hasn’t spread to Latin America yet, but if it does, bananas could get a lot scarcer and more expensive in North America and elsewhere. Dale is working to develop new versions of the Cavendish that resist the fungus. He does this by inserting genetic material from other organisms into banana plants.

This work is separate from the research that our foundation supports, although some of the same techniques and scientific principles are involved, including transgenic experiments. Making banana plants less susceptible to diseases is a secondary goal for us. Our primary goal is to help Dale develop new types of banana that are more nutritious—specifically, much richer in Vitamin A and Iron that the body can absorb.

This is important because the diets of millions of people in Africa are deficient in both of these vital nutrients. While rare in the developed world, Vitamin A deficiency in developing countries causes hundreds of thousands of children to go blind each year. It also reduces the body’s ability to fight infection, which raises the fatality rates in poor countries from infectious diseases like measles. Iron deficiency is so serious and widespread that in Uganda, for example, more than 40 percent of young children have stunted growth and 73 percent are anemic.

Meanwhile, bananas are a primary staple of people’s diet in Uganda and many other African nations. (Our foundation also has supported research to enhance the micronutrient content of cassava, rice and sorghum, all staples for millions of the world’s poorest people.) An average Ugandan consumes about five times his or her weight in bananas each year. Fortunately, Ugandans have more varieties of banana to choose from than we usually do in the developed world. Some varieties are eaten raw, while others are cooked as part of a dish with other ingredients. The kind that are cooked are sometimes called plantains, but they’re all bananas. For dessert there’s the sweet Sukali Ndizi, which children especially love.

Unfortunately, the banana varieties grown in Uganda are low in essential micronutrients, particularly Vitamin A and Iron. To increase these levels, Dale and his team in Australia are collaborating closely with Ugandan scientists at that country’s National Agricultural Research Organization.  The NARO team, led by Dr. Wilberforce Tushemereirwe, has made important contributions—developing research protocols, conducting field trials, and planning distribution of new, more nutritious banana varieties to Ugandan farmers. The NARO team’s involvement is a great example of young African scientists playing a major role as full partners in using state-of-the-art science for development of new products important to agriculture and health in their own country.

Our foundation has supported this work since 2005, initially as part of our Grand Challenges in Global Health initiative, which fosters early-stage research aimed at breakthroughs on the world’s most pressing health problems. If you had asked me at the time, I would have said the project was one of the more wild things we funded. Some of the original Grand Challenges projects, even some of the ones I thought were the most likely to succeed, have come to an end, but that’s scientific discovery.

Other funders have not been focused on the kind of work that Dale and NARO are doing, so our funding has been important, and the work is progressing well. New banana varieties have been developed that have as much as five times more Vitamin A than before. You have to get the levels just right, though, because too much makes the banana look orange, which consumers might not like. Boosting iron levels seems to be a tougher challenge.

It all takes a long time, though, for a few reasons. Not much was known before about how to work with banana cultures at the molecular level, so a lot of basic science had to be done first. Then, it takes two or three years to take a new banana culture from inception to the point where it produces fruit and you can see if it’s more nutritious. And there have been some unfortunate setbacks.  In early 2011, Cyclone Yasi roared through Cairns and destroyed the fruit crop from field trials there. Luckily, the cyclone did not uproot the plants, but the trials were delayed at least nine months until a new crop of bananas could grow.

Once some clearly superior banana varieties are developed and proven, it will take time to do the research to show the health benefits, for regulators to approve them, and for farmers to begin planting them. 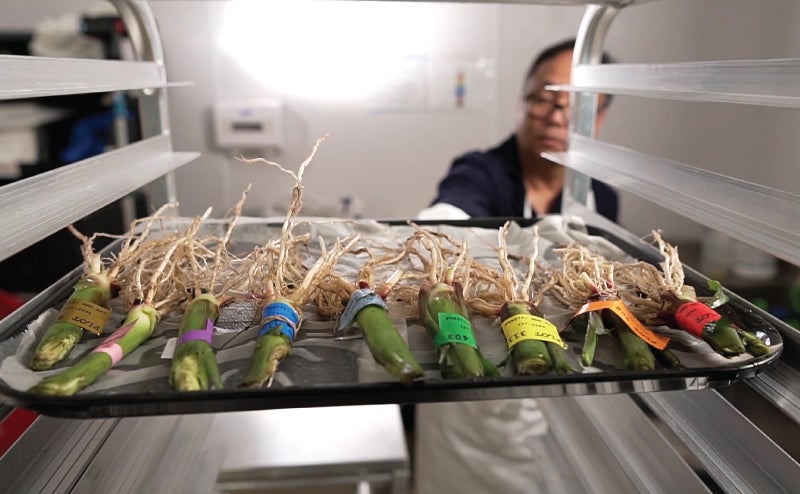 We should discuss soil as much as we talk about coal

Nearly a quarter of all greenhouse gas emissions come from agriculture. 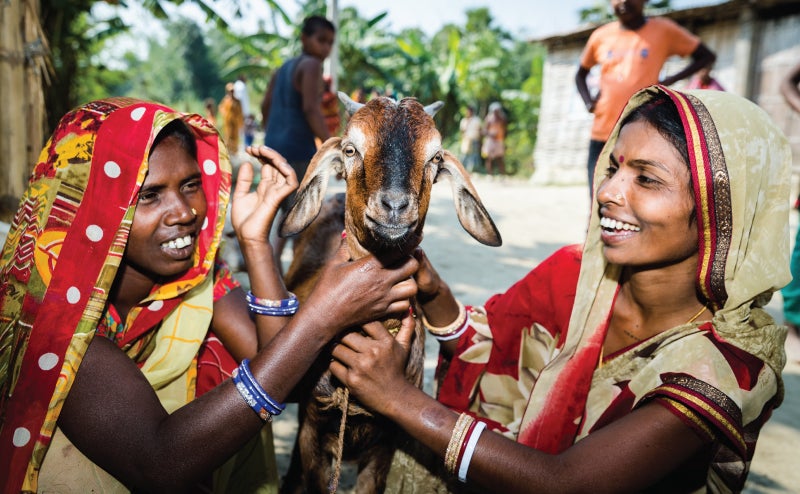 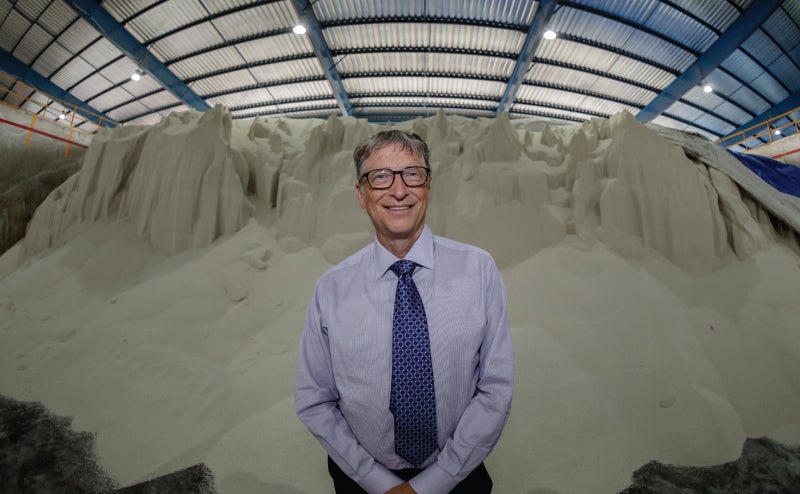 I visited a warehouse in Tanzania that was filled with a magical innovation that can lift millions out of poverty. 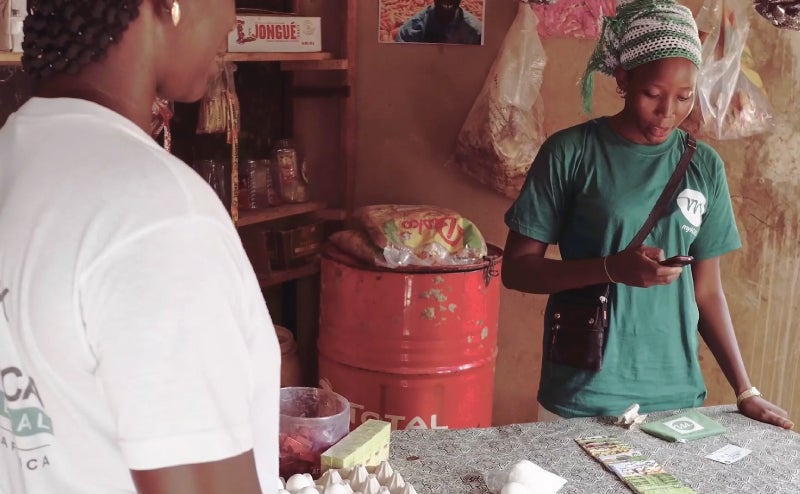 One company is helping poor farmers save money for the first time using their phones.