For this year’s graduating class, the COVID-19 outbreak has meant the cancellation of long-awaited commencement ceremonies.

This amazing breakthrough in fighting dengue is taking flight

Thanks to a tiny bacterium and mosquitoes, the world might defeat this terrible disease for good.

When it comes to killing humans, no other animal—not sharks, snakes, or crocodiles—is as deadly as the mosquito.

But in the fight against dengue fever, one kind of mosquito has been transformed into a surprisingly powerful ally to save and improve lives.

Dengue fever is a virus spread through bites by the Aedes aegypti mosquito. Nicknamed “breakbone fever” because of the severe pain it causes, dengue infects about 400 million people every year and kills more than 20,000. Warming temperatures due to climate change have expanded the geographic range of the mosquitoes, driving up the number of dengue cases in recent years.

Researchers with the World Mosquito Program, however, have been working on a breakthrough that just might defeat dengue for good.

This breakthrough relies on a tiny bacterium called Wolbachia and the Aedes aegypti mosquito.

Wolbachia is a common and harmless bacterium found in 60 percent of all insects, including fruit flies, bees, moths, and butterflies. But it’s not found in Aedes aegyptiWolbachia mosquitoes. More than a decade ago, researchers made a surprising discovery about . If Wolbachia Aedes aegyptiWolbachiais given to  mosquitoes, it blocks them from transmitting the dengue virus. Researchers learned that spreads rapidly among mosquitoes when they mate, blocking the spread of dengue from one generation of mosquitoes to the next.

All this initial research was done in a lab setting. The next step was to test whether this approach would work in the real world. If Wolbachia mosquitoes were released into a community, would it lead to a reduction in dengue cases?

That’s the experiment the World Mosquito Program, a non-profit working to stop the spread of dengue and other mosquito-borne diseases, has been conducting in Yogyakarta, Indonesia. (Our foundation has been a proud funder of this research. In 2014, I visited Yogyakarta to see this work just as it was getting started. I even helped feed some of the Wolbachia-carrying mosquitoes!)

As part of a randomized controlled trial, researchers released Wolbachia mosquitoes in parts of Yogyakarta, which has some of the highest rates of dengue fever in the country.

Setting mosquitoes free in people’s neighborhoods is, of course, an unconventional solution to fight dengue. To earn public trust, researchers collaborated closely with the local community. They met with thousands of people in the city and addressed their questions and concerns about the program.

This public outreach effort took years. But it was worth it.

In June, the New England Journal of Medicine published the results of the trial, which show that the Wolbachia-carrying mosquitoes reduced the number of dengue cases by 77 percent and dengue hospitalizations by 86 percent.

Now, the World Mosquito Program is working to expand this effort in other parts of the world where dengue is a threat, including cities in Sri Lanka, Vietnam, Brazil, Colombia, Mexico, Australia, and Fiji.

This effort can be effective in preventing not only dengue, but also Zika, yellow fever, and other diseases transmitted by Aedes aegypti mosquitoes.

It’s hard to overstate the impact the World Mosquito Program may have on communities at risk of these diseases. Every dollar spent on this effort is expected to deliver $4 in economic benefits by saving billions of dollars in health care costs and preventing billions of hours of lost productivity due to illness.

I look forward to sharing more news about this incredible project in the years ahead. 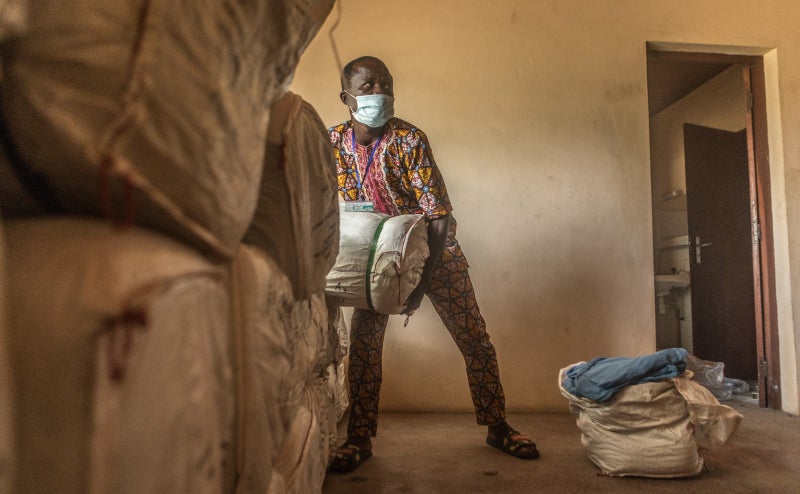 How to fight malaria during a pandemic 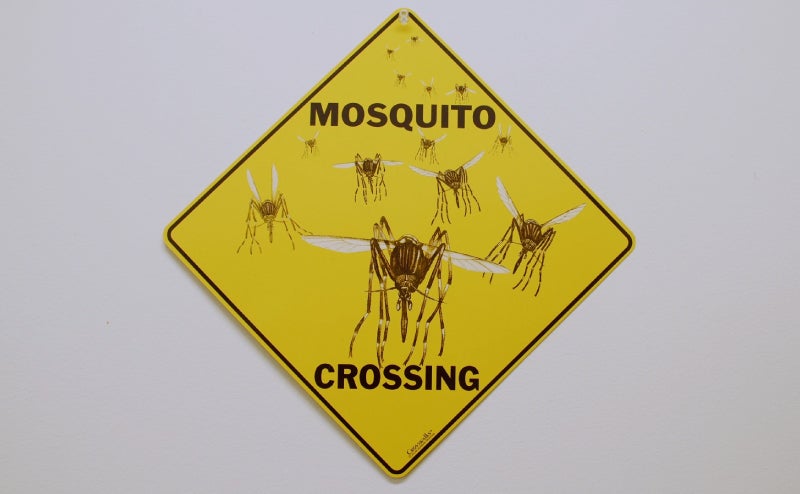 The U.S. military versus the mosquito

Finding ways to protect soldiers from mosquitoes is a top priority at the Walter Reed Army Institute of Research. 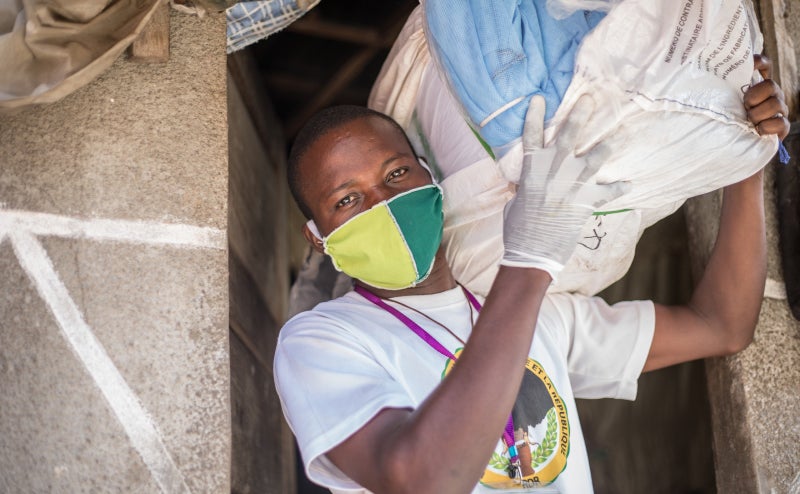 The pandemic is a reminder of why we need to eradicate this mosquito-borne disease.