This obscure agency is key to solving our energy problems

ARPA-E might be my favorite obscure government agency. In fact, it’s one of the reasons I felt confident about being part of a $1 billion investment fund last year.

The fund, Breakthrough Energy Ventures, builds companies that will deliver affordable, reliable clean energy around the world. Ultimately, we want to help people escape poverty, promote energy independence, reduce pollution, and avoid the worst effects of climate change. The idea is to invest the private capital that helps entrepreneurs take promising zero-emissions energy technologies out of the lab and into the market.

From BEV’s earliest days, we knew that delivering on the promise of energy innovation would depend on great laboratory research funded by governments. The crucial connection between private companies and public research is something I know well from my own experience with Microsoft. Consider how central the Internet is to the business strategy of virtually every technology company today, including Microsoft. But the Internet only exists because the Defense Department agency DARPA created the foundation for it with groundbreaking research into computer networking. No single business would ever have taken on a project of that scope.

The energy industry works the same way. Private companies depend on public research. In the United States, most energy research is funded by the Department of Energy, which supports basic science at labs and universities across the country. In 2008 the DOE launched ARPA-E with the goal of doing for energy what DARPA did for the Internet: provide a foundation on which the private sector can build, de-risking and proving new approaches so they attract private capital. (ARPA-E’s name stands for Advanced Research Projects Agency–Energy.) The goal is to bridge the gap between scientists in the lab and entrepreneurs in the marketplace.

ARPA-E is bringing private investors to the table, and it is delivering results. So far, its projects have resulted in the creation of 56 new companies.

I’ve gone twice to the annual meeting where ARPA-E and its partners talk about what’s going well and what isn’t. It’s an impressive group of experts, and they’re working on some exciting ideas. For example, I’ve written before about the promise of creating carbon-neutral liquid fuels to power cars, trucks, ships and planes. ARPA-E has a program called REFUEL that’s supporting important work in this area. One REFUEL partner is developing a way to convert carbon dioxide directly to ethanol. Others are working on using ammonia to create hydrogen, which could be compressed into a liquid and burned as a fuel.

DARPA isn’t the only model for ARPA-E. It also reminds me of the National Institutes of Health, which has saved millions of lives by finding innovative approaches to fighting cancer, strokes, heart attacks, and other killers. If ARPA-E does for energy what DARPA did for computing and the NIH does for health, it will be one of the smartest public investments I can imagine. 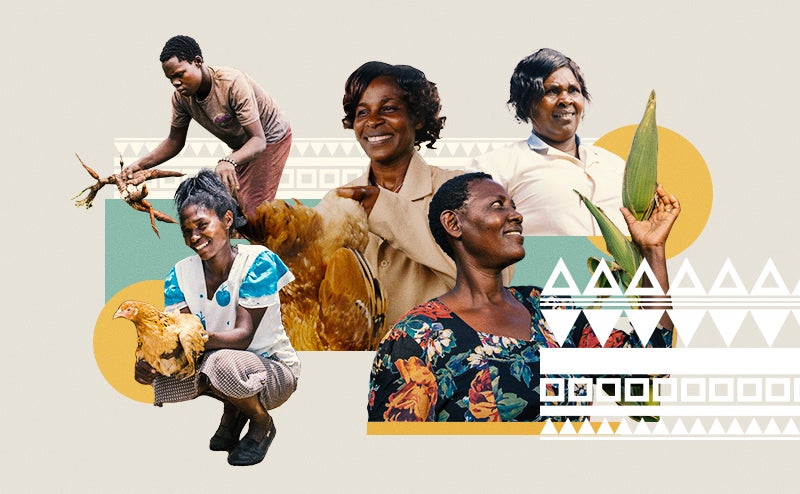 On Africa’s farms, the forecast calls for adaptation and innovation

In Kenya, I visited with a smallholder farmer using new tools and practices to fight back against climate change.

The surprising key to a clean energy future

If you care about climate change, you should care about transmission. 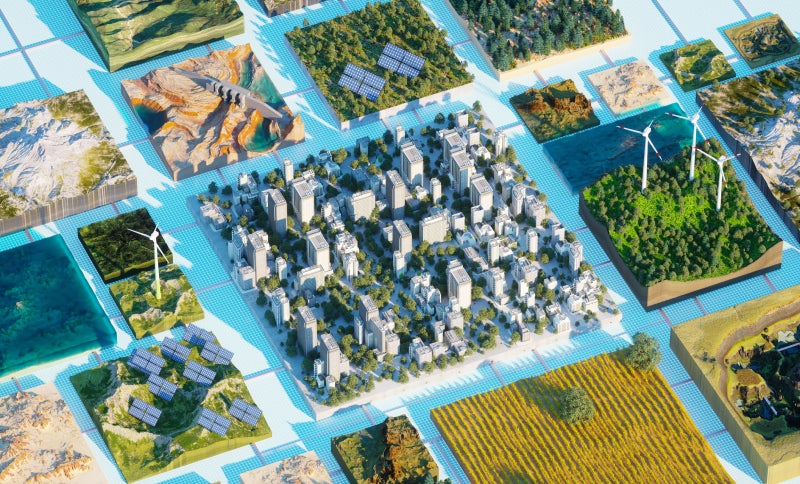 The state of the energy transition

My annual memo about the journey to zero emissions.