I now see that meditation is simply exercise for the mind, similar to the way we exercise our muscles when we play sports.

Flush with innovation: 10 years of reinventing the toilet

A decade of innovation has yielded hundreds of new sanitation solutions that will prevent illness and death.

Ten years ago, our foundation challenged the world to reinvent the toilet.

To raise awareness of this challenge, I shared a stage with a jar of human feces.

Drank water made from fecal sludge.

And convinced Jimmy Fallon to drink it too.

All these stunts got some laughs, but my goal was to draw attention to a serious problem: poor sanitation.

About 3.6 billion people—nearly half of the world’s population—lack toilets or use unsafe sanitation.

Living without a toilet is more than an inconvenience. It’s dangerous. Unsafe sanitation means contaminated water, soil, and food. It causes illness and death.

According to the latest estimates, diarrhea and other sanitation-related diseases kill nearly 500,000 children under the age of five every year.

As the world gets more crowded, the human toll of unsafe sanitation will only increase. The United Nations estimates that between now and 2050, the world’s population will grow by two billion people. More than 90 percent of that growth will be concentrated in cities and in developing countries—places that are least likely to have good sanitation.

The COVID pandemic has also served as a powerful reminder of the urgent work households and cities must do to contain and treat deadly pathogens.

But this sanitation crisis can be solved.

In 2011, our foundation’s Reinvent the Toilet Challenge asked researchers if they could develop safe sanitation solutions that work without relying on sewage systems or running water. (Sewers and treatment plants have historically been the best way to safely process waste, but they are extremely expensive to build, maintain, and operate. They also rely on large amounts of water when many countries are suffering from water shortages.)

In the decade since we launched this challenge, the world has responded with the power of innovation. Scientists and engineers from across the globe developed hundreds of exciting ideas for how to design toilets that safely process human waste with little or no need for water or electricity. They created toilets that convert feces into valuable resources, including fertilizer, clean water, and electricity.

Other researchers invented a new system to process fecal sludge from pit latrines, septic tanks and sewers that turns human waste from entire communities into drinkable water and electricity. These machines, called omni-processors, can be used to support a fecal sludge treatment plant or complement a waste-water treatment plant. And they require a fraction of the energy, space and cost that a traditional sewer and wastewater treatment plant require.

In the next phase of the Reinvent the Toilet work, a team of researchers led by Dr. Shannon Yee at Georgia Institute of Technology is taking the best of these ideas to develop a low-cost reinvented toilet. It’s called the Generation 2 Reinvented Toilet. You can read more about the progress Shannon and his team have made here.

To be sure, there are still challenges ahead to bring these innovations to market so that they can transform the lives of the billions of people who need them.

But I’m optimistic about what can be accomplished in the next 10 years and beyond. 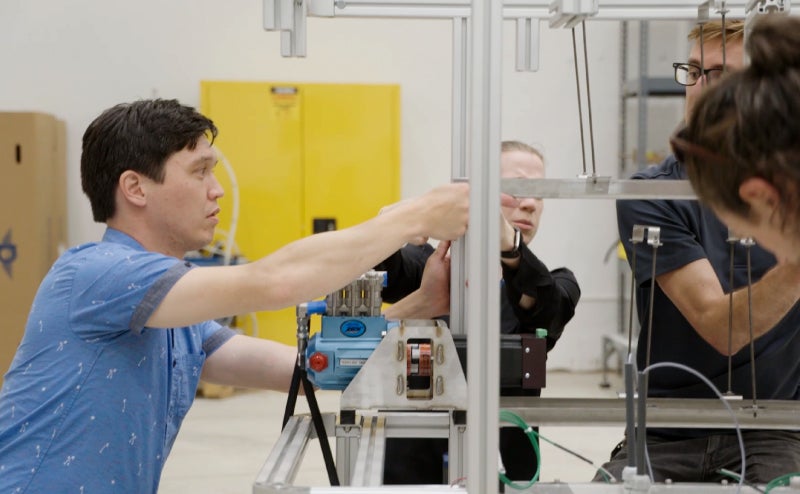 I need to take a Yee!

Dr. Shannon Yee and his team are developing a new, low-cost toilet to solve the world’s sanitation crisis. 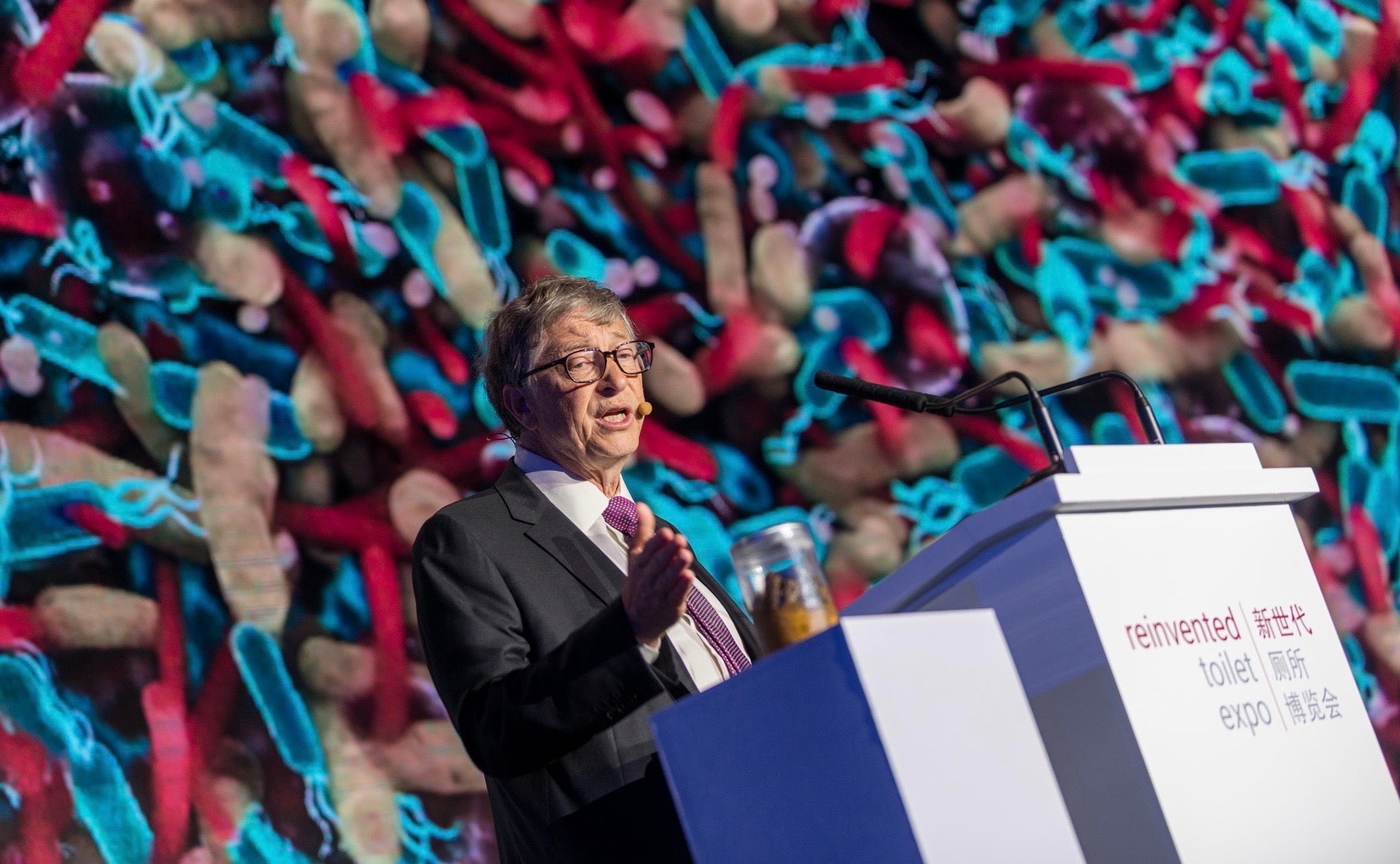 I shared the stage with a beaker of poop in China

I recently spoke about the future of sanitation at the Reinvented Toilet Expo in Beijing. 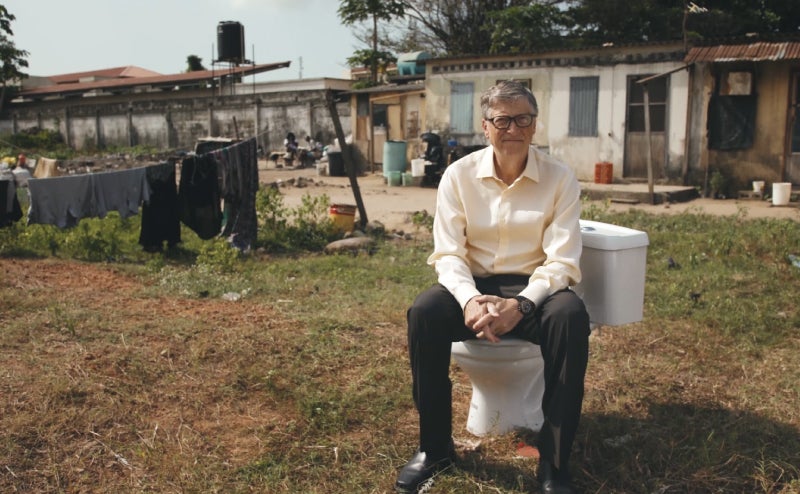 Why the world deserves a better toilet

The toilet hasn’t really changed in over a century. It’s time for a redesign.